Tea Base is a curious community arts space tucked away in Tkaronto/Toronto’s Chinatown Centre Mall. Tea Base aims to make accessible space for intergenerational activists and artists who support social justice movements in and around Chinatown. Tea Base is a space that develops solidarity across marginalized groups through relationships, joy, and collaboration.

One of the first gatherings held at Tea Base was a wholesome meal. Hot pot is a shared meal where family and friends prepare a variety of raw ingredients to mingle and cook around in a communal pot of boiling broth. The organizers asked their community to bring ingredients, as if the items themselves were a symbolic gesture for the guidance and insight each person offered. Everyone huddled around the pot, breaking the ice by talking about the food items they brought. Throughout the meal, questions like, “What kind of programming do you want to see?” and “What are the needs we can use this space to address?” were discussed as bellies filled up. This simple act of sharing and asking questions was the impetus of how Tea Base started and continues to be at the centre of their work.

Tea Base opened in January of 2019 and is predominantly run by queer, non-binary, East Asians. Co-owner/Co-parent Hannia Cheng jokes, “Being gay and Asian? That’s unheard of.” Tea Base has become a hub for East and South-East Asians of all genders and sexualities to not only comfortably express themselves, but to also embrace their cultural roots and relate to their heritage. Hannia explains, “Other than Unit 2, Tea Base is one of the only few DIY spaces left downtown that prioritize queer and racialized artists. The collective response we’ve received shows the need for these types of spaces.”

As Tea Base grows, they hope to create opportunities for more intergenerational relationships between artists and activists through participatory art-based, social, and cultural programming. Hannia describes the overall vibe as “Take off your shoes, living room energy…”, It’s this intention of making space for people to share their stories and lived experiences that make the space feel so cozy, “…Mahjong Monday is mostly an excuse to hang out once a week. The ideas and collaborations happen organically as a result of fostering trust with each other.” Hannia notes, “We don’t fit into normative capitalist notions of success, we’re in it for the people.” Most of their events are Pay-What-You-Can and sliding scale. Other in-house programming includes Macrame with Jade, Bitch & Stitch, Tea Base & Chill, Mother Tongue language cafés, and even a Chinese fermentation tasting workshop with Paocai Bio.

With a housing crisis upon the city, it’s becoming evident that affordable spaces are nearly impossible to come by, pushing already marginalized communities further to the outskirts of Toronto. That’s why Tea Base has also grown as a hub for local activism. Chinatown has long been the target of displacement gentrification by condo developers. Co-owner/Co-parent, Florence Yee, emphasizes the importance of the connections made at Tea Base, “There’s a larger commonality and interest in doing better for the neighbourhood. Fighting gentrification, all these housing and racial injustices, this young queer politically active space is cultivated well.” Joining a longstanding legacy of Chinatown activist groups, a recent ad-hoc watchdog group, Friends of Chinatown Toronto (FOCT) was formed and is based out of Tea Base. Hannia shares, “Chinatown activists have been around forever, we want to learn from them and with them.”

Honouring the existing Chinatown community is part of Tea Base’s mandate. “Art spaces can be inadvertently gentrifying…” says Co-creative Director, Chris Carriere, “…It’s exciting when someone who’s [an] elder visits, or when people bring their kids in. It’s easy for us to get 20-year-olds from the art scene, but when we connect to other generations, the intergenerational conversation shows we can be a space that is open [to all].” In the spring of 2019, with a complete volunteer effort, Tea Base turned what was once a pile of bricks sitting in the mall’s courtyard for 7 years into a garden called “The Anti-Displacement Rainbow Garden’’. The courtyard became a thriving common area for the Kumon kids to play in the garden and for the seniors to play Chinese chess on the stage.

Currently in its second year of operation, Tea Base wants to leverage their platform to support and amplify other grassroots efforts. Policy Director, Jennifer Chan, offers, “As East Asians, we’re now established as a diaspora…we faced our challenges to get where we are, and [now] we need to lift others up.” They hope to continue getting to know different collectives with an intention to build a truly Pan-Asian community arts ecosystem.

In the midst of the pandemic, they’ve had to reimagine what community engagement looks like. “A lot of people are very isolated, not just in quarantine…people find stability and friendships at Tea Base [that] they can rely on,” states Florence. Most recently, Tea Base wrapped up their 2020 Spring Camp, a series of four online events that gathered their community together for some quality digital connection, like a knot-making workshop and a town hall for example. They’ve also written up their Community Guidelines (with consultation from the town hall) for a safer space.

Plans for the future are already in the works. “Coming out of Covid, we will need time and help to get things going,” Chris asks for a call to action. Tea Base is open 3-4 times throughout the week with events usually on the weekend. You don’t need to purchase anything to exist at Tea Base, genuine human-to-human conversation is enough. Florence suggests, “Just show up! A lot of what we do is about presence, and being there. The small and big ways.”

Tea Base updates their hours on a weekly basis every Monday via Instagram. 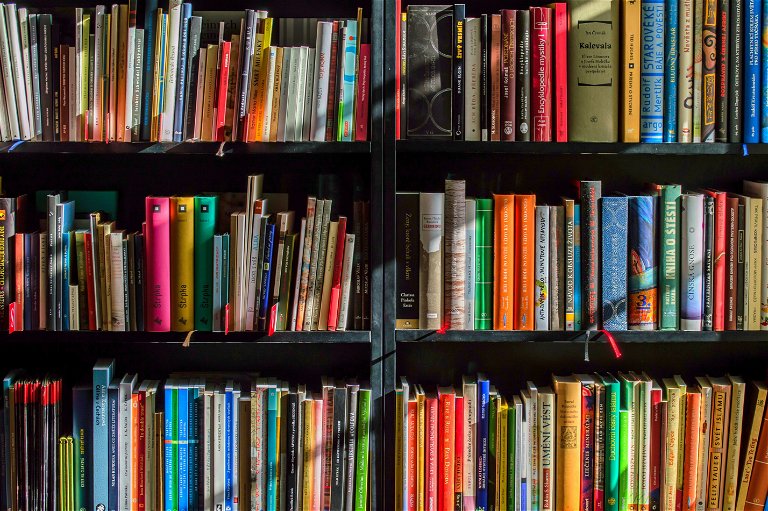 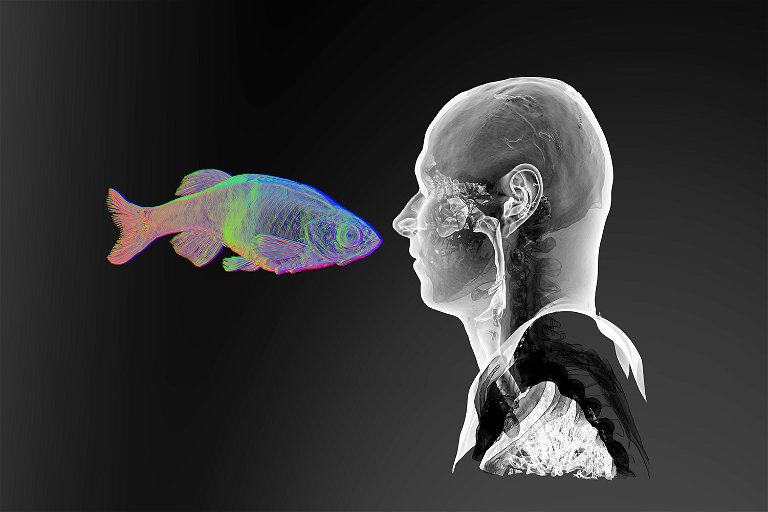 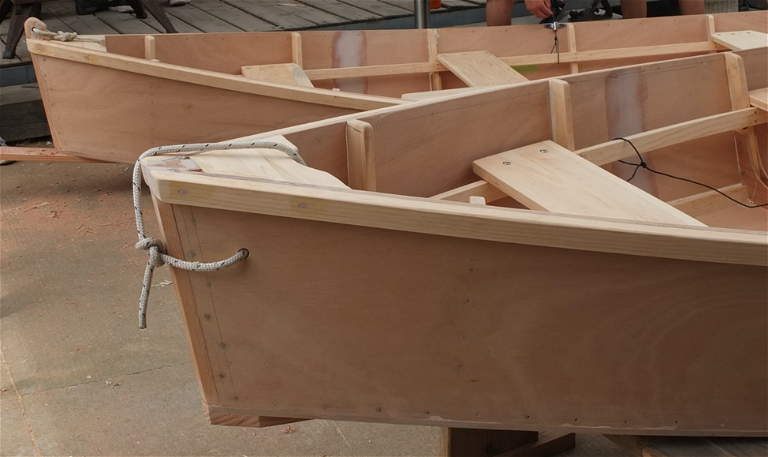 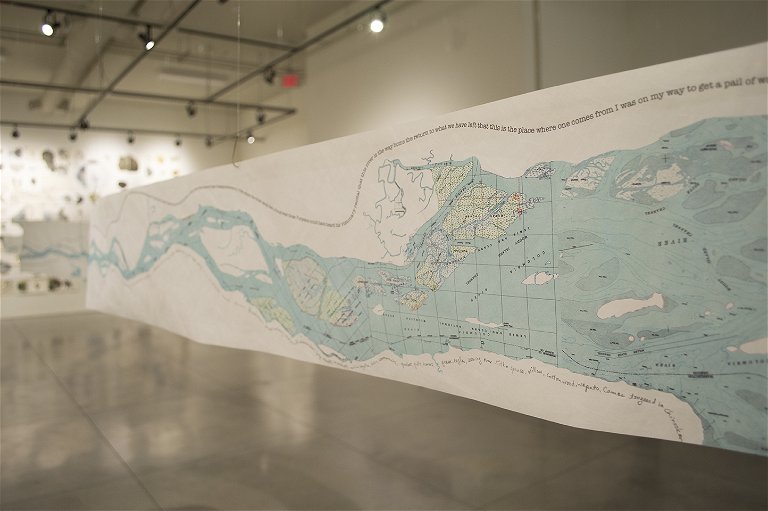