Have you ever seen Romeo and Juliet with the latter role acted by an 84-year-old woman? Or watched a serious dramatic play about elder abuse and recovery? Or enjoyed intergenerational improv about a teenager teaching grandma how to use Tinder?

The answer for most Canadians would be: probably not. But fans of Edmonton’s GeriActors are able to say otherwise.

“We started in 2000—this is our 19th year,” says David Barnet, GeriActors’ Artistic Director. “Originally, we made plays by chatting—we would talk, and I would just write things down.”

Out of those early discussions came many plays. One was about the emotional process of downsizing for a nursing home; another, the philosophical trials of making one’s own funeral arrangements. Later came a production about trains, based on participants’ memories of riding racially segregated cars in 1950s US, or making bomb shelters in UK tube stations during the Second World War.

“I’ve found there’s a certain aesthetic possible with these seniors that is rarely possible” in other settings, says Barnet, formerly an assistant director at the Stratford and Shaw Festivals.

But it isn’t just aesthetics that’s kept GeriActors going. As with many other seniors’ arts initiatives in Canada, it’s had real benefits to participants’ health and well-being.

“The evidence is it leads to social inclusion, and a sense of community, friendship, and self worth,” Barnet says. This is borne out by University of Alberta research on GeriActors. It’s also in the influential work of late American gerontologist and creative aging advocate Gene Cohen.

The Vancouver Park Board runs a Arts & Health: Healthy Aging Through the Arts program that bridges eight projects—from West Coast Indigenous culture workshops at Britannia Community Centre to a collaborative choir at the Roundhouse.

“We bring together professional artists to work collaboratively with groups of vulnerable seniors,” explains Caroline Liffmann, Community Arts Programmer at the Vancouver Park Board. Research done with the UBC School of Nursing, and a partnership with Vancouver Coastal Health, has shown that these programs “improve perceived health, sense of well being, and chronic pain.”

Making strong contemporary art with professional creators is part of the goal, too.

“I think the idea of what a senior is is really changing in North America,” says Marie V. Lopes, Coordinator, Arts, Culture and Engagement at the Vancouver Park Board. “There’s this understanding that we really need to poke at stereotypes around aging and what it means to work with older adults—it doesn’t have to necessarily be gentle or slow.”

What results in these weekly arts sessions can be a beautiful weaving of process and product, creation and community.

“Just sitting in the room with them for the three hours weekly, you learn so much,” says Jen Thomas, council member for Tsleil-Waututh Nation, about the Arts & Health: Healthy Aging Through the Arts projects her nation’s elders do. “I actually told them, ‘This is art therapy for all of us.’ Because the conversations they have—either talking about what it was like growing up, or daily issues that arise—they’re talking through it, whether they realize it or not.”

Intergenerational arts is part of the nation’s focus now too. Last year, after a youth fashion show, the elders did a surprise walk down the runway with their cedar hats. Now, youth and elders are working on a photo and sound project for the Tsleil-Waututh Nation’s new administration building.

Confronting stereotyped ideas of what aging looks like across generations is also a big focus for Andrea Charise, an assistant professor at University of Toronto Scarborough.

Every year, Charise—who has expertise in both English and epidemiology—teaches a special seminar for Health Studies students called Aging and the Arts. Half the term looks at aging in artworks like Shakespeare’s King Lear and James Applewhite’s “Aging/Healing.” The other half looks at how the arts activities can contribute to healthier aging.

“I think one thing we can learn from art is how to unearth more complex, more nuanced or at the least more multiple stories of aging,” says Charise.

Scholar Margaret Gullette observed that most Western cultural narratives frame aging through “the ideology of decline,” (think: “over the hill,” says Charise). Alternatively, there’s a “compensatory” model where the physical losses of age must necessarily bring wisdom.

Both of these popular myths about getting older reinforce ageism, says Charise—and ageism itself has negative impacts on seniors’ health.

“What the research is showing over and over again is that ageism, like any ism—like racism, like colonialism, like sexism—is a set of ambient attitudes that have real effects on people’s quality of life and health outcomes. Living in an ageist society is bad for our health—that’s not speculation.”

So Charise encourages her university seminar students to make artworks, if they wish, about their own aging process—even as they experience it in their early twenties. Some of these artworks will be on view in May in an online exhibition called The Resemblage Project. The project website will also include more traditional quantitative research about aging.

“The longer we live our lives thinking about our own aging, the less likely we are to reproduce the conditions of an ageist society,” says Charise. “The economic accessibility of the arts, and the intellectual accessibility of the arts, make them for me a very compelling supplement, and I would hope also an introduction to, anti-ageism as a social and cultural commitment.”

Back in Edmonton, David Barnet—58 years old when GeriActors began, and now 77—is grateful to be an increasing part of the stories that the organization produces.

“I know that whatever feelings I have [about aging], I can bring to the group,” says Barnet. “In the group there is a camaraderie, an ability to open up and share—a real mutuality.”

This is the final instalment in a special blog series by Leah Sandals, which examines Culture Days’ 2019 theme of Creativity, the Arts, and Well-being. Read the rest: 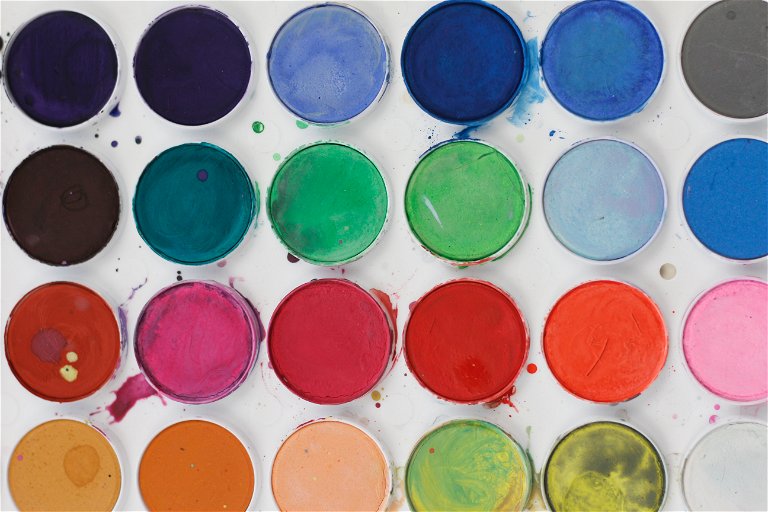 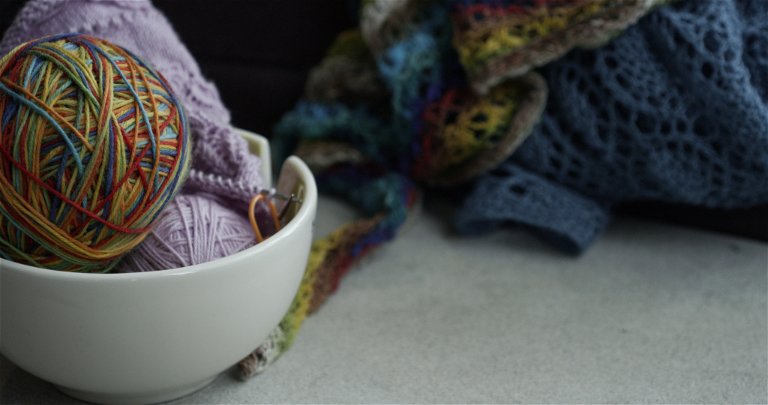 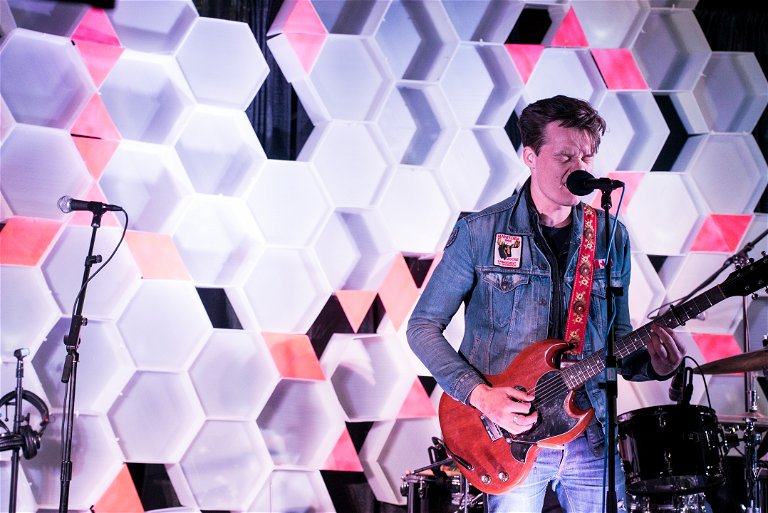 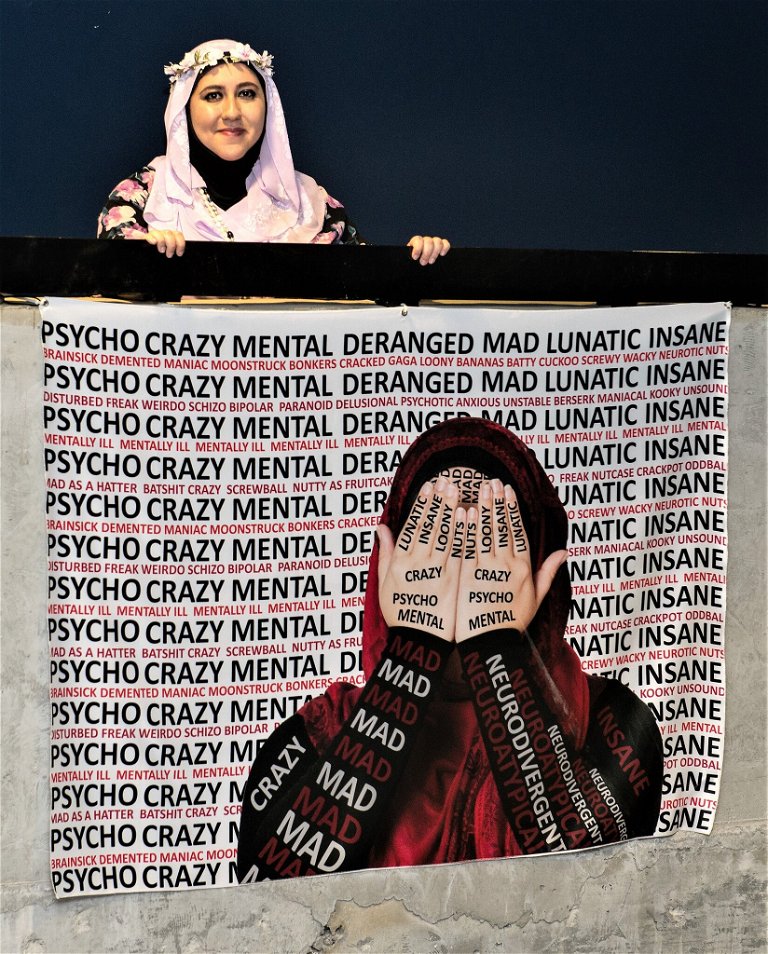