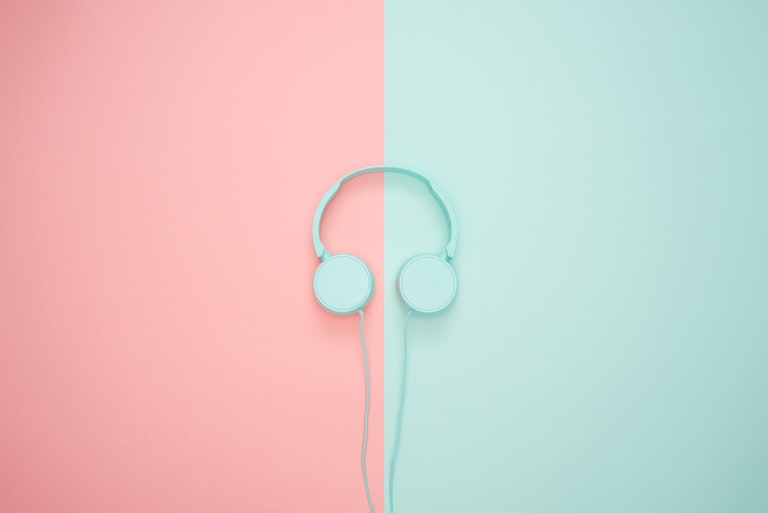 In our modern world, music is all around us. It plays in the background at the shopping centre, in the car, at your local restaurant or bar to set the mood; you may also have it play in the background at your workplace, at the gym, or while you make dinner. Yet, I wonder how often most of us really listen attentively to music. I know that I don’t. It’s always there, but I rarely pay it much mind. This winter, during my treatment for cervical cancer, I was put into several situations where not only was I able to really concentrate on music and appreciate it fully, but by doing so, it helped to relieve the anxiety and pain I was experiencing.

I went through two phases of radiation treatment. The first, called ‘external radiation,’ required me to be at Princess Margaret Cancer Centre for treatment five days a week over several weeks. At these daily sessions, I was required to lay down on a flat platform and the radiation therapists would then make small adjustments to ensure my body was in perfect alignment for the treatment. Once they exited the room, the large external beam radiation machine would then rotate around the platform delivering radiation to precise points on my body to treat the tumor.

While the external radiation treatment was painless and only took a few minutes, I had to remain lying completely still for the duration. With nothing to distract the mind during a time of great emotional stress, it could be an anxiety-inducing experience. The kind and attentive therapists obviously recognized that for many patients the treatment was emotionally difficult even if it was not physically demanding. They asked at my first session if I wanted music playing. I’m glad that I agreed. Each day I was treated to a couple different songs during the session, rarely ones that I would have selected for myself. Day-to-day as the therapists rotated their work shifts, so too did the mix of musical genres and artists. I was exposed to a broad range of music from classical to pop and jazz including Celine Dion, Bob Marley, Diana Krall, Mozart, Beyoncé and many others. I found myself appreciating musicians I had previously dismissed as ‘not my style’ and finding the daily random music dose to be a great pick-me-up.

It is no huge surprise that music works as a simple distraction from stressful or uncomfortable experiences, but it can do so much more than that for patient well-being. Music can help to reduce heart rates and hormone levels, and suppress the sympathetic nervous system (known as the ‘fight or flight’ stress response) as well as trigger endorphins and dopamine levels.

A 2019 study published in the Support Care Cancer journal looked at the self-reported symptoms of patients at a comprehensive cancer treatment centre when offered musical therapy. Patients were treated with a board-certified music therapist from September 2016 to May 2017 and asked to rate their symptoms on a standard 10-point scale before and after the musical intervention. The highest impacts were felt on improvements to anxiety (92%), depression (91%), and pain (89%), but results were also reported for other symptoms such as drowsiness, nausea, fatigue and appetite.

Music came to my aid again in the second phase of my treatment, called ‘internal radiation’ therapy. During this phase, I was admitted twice for overnight stays at the hospital. Each time, a radiation device was surgically inserted while I was under general anesthesia. Later when I was conscious, radiation was administered internally via the device in large doses directly to the tumor.

Unlike the external treatment, this process was painful, exhausting and much more psychologically arduous—but I came prepared. For my hospital stay, I’d selected a playlist of music that I hoped would help me through the experience, which included a lot of calm classical music, cool jazz and ambient soundtracks.

Late one night during my hospital stay, I was in considerable pain despite the medication and couldn’t sleep as the sounds of the ward were unpleasantly distracting. I turned appropriately to the album Discreet Music by Brian Eno. Recorded in 1975, this was Eno’s pioneering ambient album, which he was inspired to write while bed-ridden in a hospital following a car accident. As he tells it, a friend who was visiting put on a record of 18th century harp music for him as she left, but the volume was quite low and he was unable to reach to turn it up. It was raining outside and he started to perceive how the “odd notes of the harp” would interact with the sound of the rain and other sounds in his environment. From this experience, he suddenly thought of music that “didn’t impose itself on your space in the same way but created a sort of landscape that you could belong to.” In my own hospital room, through my headphones, I entered Eno’s landscape, concentrating on its gentle sonic hills and valleys. By the end of the album I felt noticeably less pain and my mind eased into sleep.

There is a growing body of research that shows music has some effect on managing pain following surgery. A systematic review published in The Lancet in 2015 aimed to assess whether music improves recovery after surgical procedures. The review found that music did have moderate impacts on reducing post-operative pain, anxiety and medication usage while also increasing patient satisfaction. The study found that the choice of music and timing of delivery made little difference to outcomes.

With this knowledge, perhaps it should be standard practice to encourage all pre-operative patients to prepare their own playlists for their hospital stays. Music is inexpensive, non-addictive and non-invasive. It’s also a simple tool for patients to personalize their experience and give them some sense of control over their pain management. Even if the benefits are small, prescribing music as a complementary tool for pain relief certainly causes no harm and would cost the health system little, so why not?

Through this musical journey, I’ve decided to make a conscious effort to spend more time really listening to music after my recovery. I want less music in the background and more in the forefront of my life. If music can make me feel better when I’m sick, then it should make me feel great when I’m well!

This post is part of a special three-part series by Aubrey Reeves. Read the other instalments here, and here. 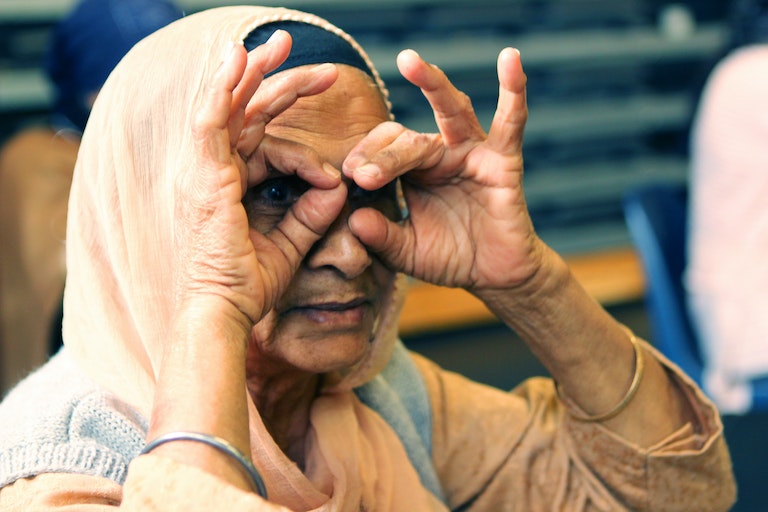 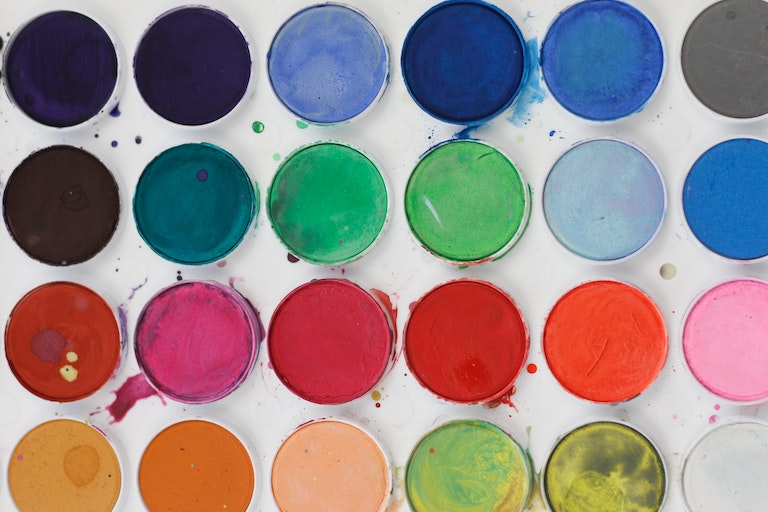 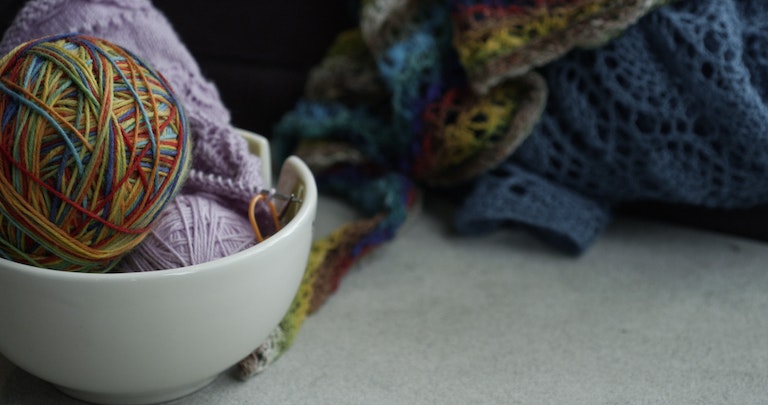 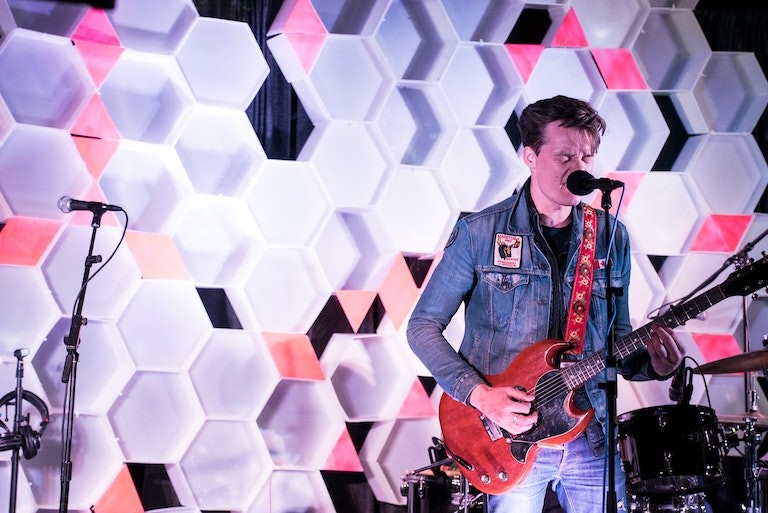 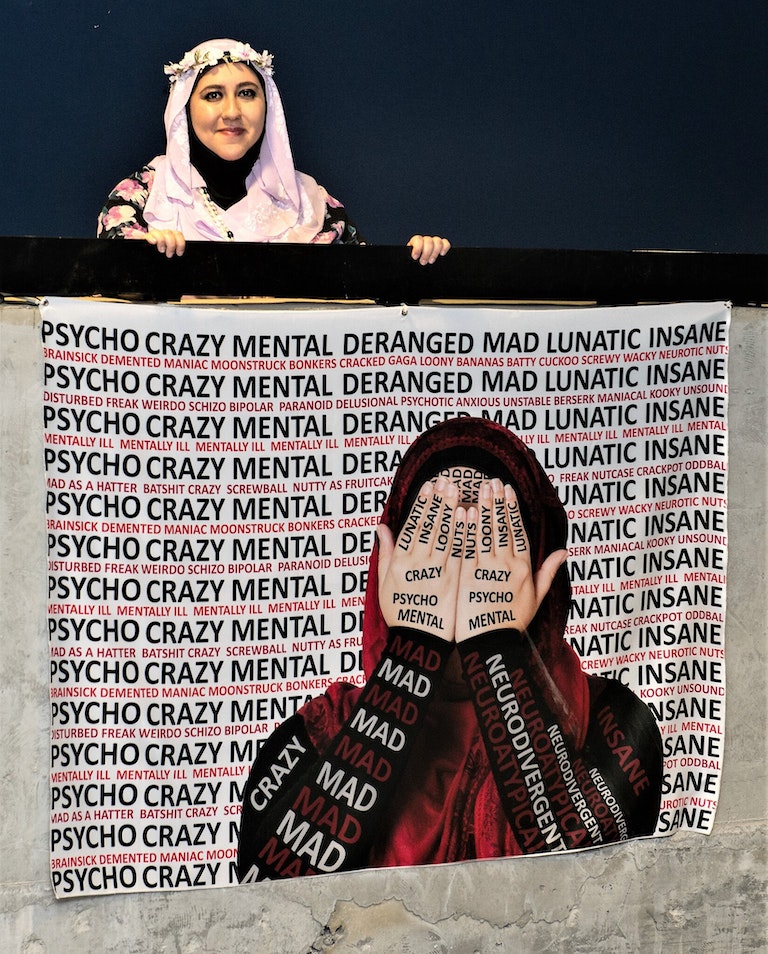