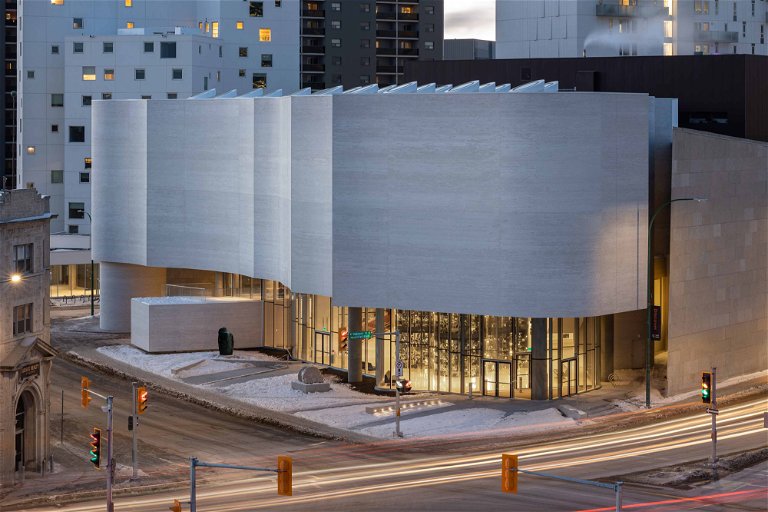 Carolyn B. Heller for Culture Days

An Inuktitut word meaning “It is bright, it is lit,” Qaumajuq houses roughly 14,000 works from the WAG’s permanent collection and more than 7,000 artworks on loan from the Government of Nunavut.

Four Inuit artists, representing the four regions of Inuit Nunangat (the Inuit homelands in Canada), jointly curated INUA, Qaumajuq’s inaugural exhibit. On view through March 2022, INUA showcases 100 works, from the 1940s to the present, by 90 Inuit artists working across Inuit Nunangat, in Canada’s urban south, and in other Arctic regions.

A lot of the time, you’re asked to simplify things and make your vision fit into something that settler or white audiences could understand better. And we didn’t try to do that.

According to Krista Ulujuk Zawadski, Curator of Inuit Art for the Government of Nunavut’s Department of Culture and Heritage, who is one of INUA’s four co-curators, this show reimagines the exhibition of Inuit art in many ways. Most important, she says, “We’re all Inuit, and it was all Inuit at every level of the project. Our project manager at the WAG is an Inuk, our exhibition designer is an Inuk, our catalog designer is an Inuk.”

INUA’s lead curator, Dr. Heather Igloliorte, who’s originally from Nunatsiavut (Labrador), is Assistant Professor and University Research Chair in Indigenous Art History and Community Engagement at Montreal’s Concordia University. The other INUA co-curators are Kablusiak, a Calgary-based multi-disciplinary Inuk artist who was born in Yellowknife, and asinnajaq, an urban Inuk artist and curator from Inukjuak, Nunavik, who grew up in Montréal.

To select works for INUA, an acronym for Inuit Nunangat Ungammuaktut Atautikkut, meaning “life force” or “Inuit moving forward together,” the curators reviewed pieces from the WAG’s permanent collection and the Government of Nunavut’s holdings. They worked with WAG staff to secure loans of artworks from artists and museums elsewhere. They also commissioned about 15 new works in a variety of media directly from Inuit artists.

Expanding the Perceptions of Inuit Art

Working with an all-Inuit team empowered the curators to centre Inuit perspectives, asinnajaq says. “A lot of the time, you’re asked to simplify things and make your vision fit into something that settler or white audiences could understand better. And we didn’t try to do that.”

“If you always simplify things,” she continues, “aren’t you feeding into making a stereotype?”

When people describe Inuit art, explains Zawadski, “they might say, ‘Oh, it’s prints and drawings from Cape Dorset. Or it’s dancing bear carvings.’ But Inuit art is much more than that.”

Jocelyn Piirainen, the WAG’s Assistant Curator of Inuit Art, who worked closely with the guest curators, says that in addition to carvings, textiles, prints, and drawings, INUA features video, sound, multimedia installations, and other contemporary pieces.

Connecting to the Ancestors

Each co-curator also selected a work by a family member. These “ancestor pieces,” Zawadski says, are “our way of saying, ‘This is who I am, where I come from.’ Because that’s something that we do as Inuit. People always ask you, ‘Who are your parents, who are your grandparents?’ They want to know where you’re coming from, whose family do you belong to.”

The issue of whether this major centre of Inuit art should be located outside traditional Inuit lands has been a contentious one. Yet as Zawadski says, “Building Qaumajuq doesn’t stop facilities being built in Inuit homelands.”

“It’s a very good thing to have a facility like this, and there should be more facilities,” asinnajaq agrees. “To me, it’s not a question of there being one and where should it be on earth. The answer is more.”

Qaumajuq is creating new ways to connect to Inuit, too, particularly urban Inuit living in Winnipeg. “It’s a big deal to have a building, a very beautiful, special building, that’s dedicated to you,” says asinnajaq.

But for Inuit, asinnajaq points out, “It’s not just our space. It’s our space being hosted in Treaty One territory by all of these nations” in Winnipeg, the city with the largest Indigenous population in Canada. The Qaumajuq team is working on programming to promote engagement between the Inuit, First Nations, and Métis communities.

And beyond INUA, Piirainen suggests, Qaumajuq is holding this massive collection of Inuit art for safekeeping. A key Qaumajuq design feature is the three-story, glass Visible Vault, displaying nearly 5,000 carvings, where Piirainen says everyone “can feel they are free to come in, walk around the vault, and really see the pieces up close.”

Qaumajuq opened with a series of virtual events to show off its art to audiences across Canada and beyond.

An online version of the INUA exhibit on the Qaumajuq website enables visitors to walk through the exhibition remotely, and the museum is offering monthly virtual programs highlighting different components of the show. Igloliorte worked with a team of Inuit students to create Nagvaaqtavut | What We Found, a multimedia guide that shares stories about some of the INUA works. The WAG’s education team has been offering virtual tours to Inuit students across the north as well.

By combining these online tools with in-person visits, Zawadski concludes, INUA “is going to reach far more people than any other Inuit art show ever has.” 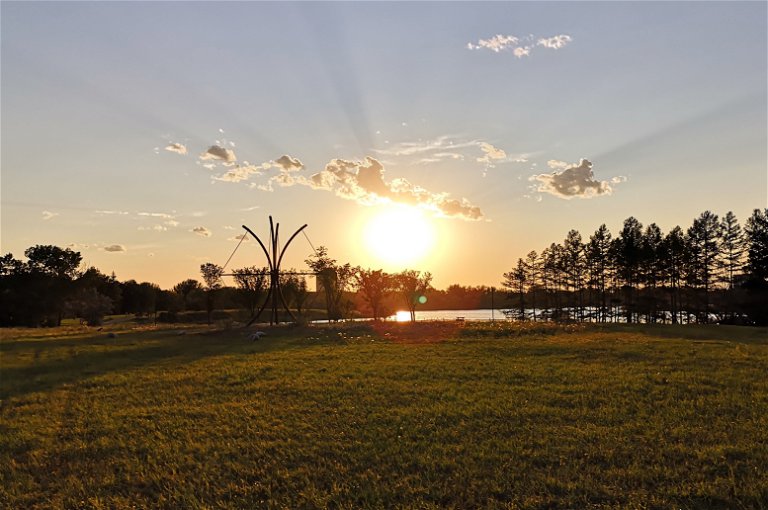 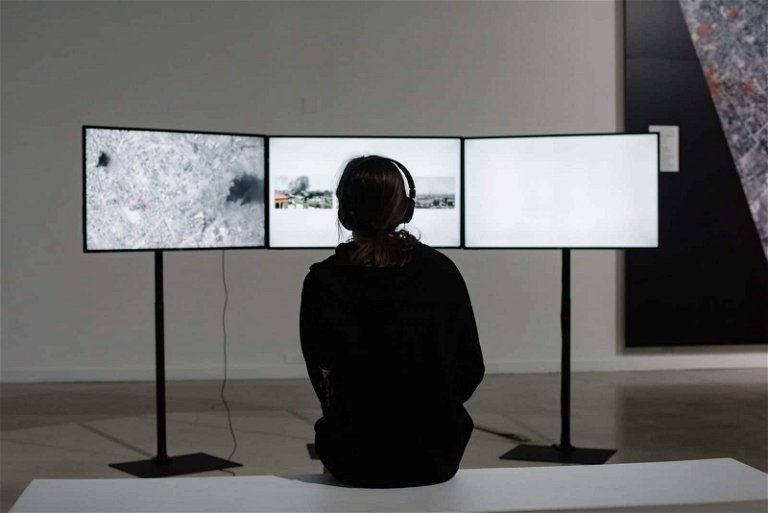 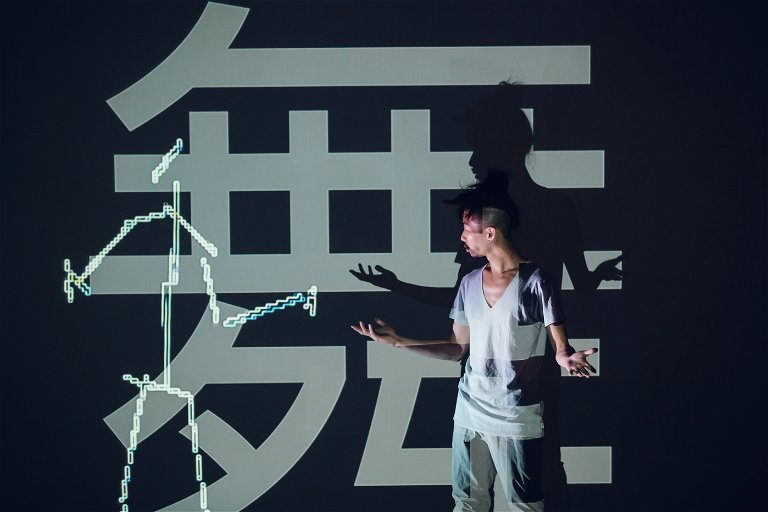 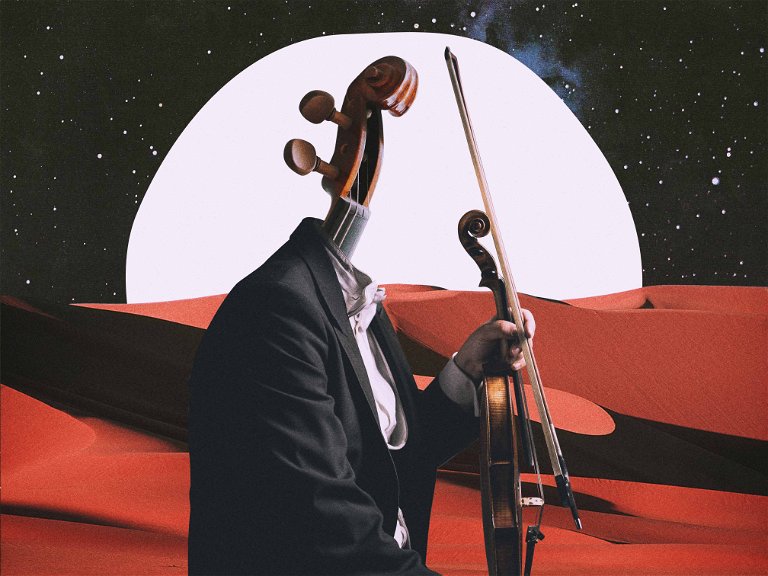 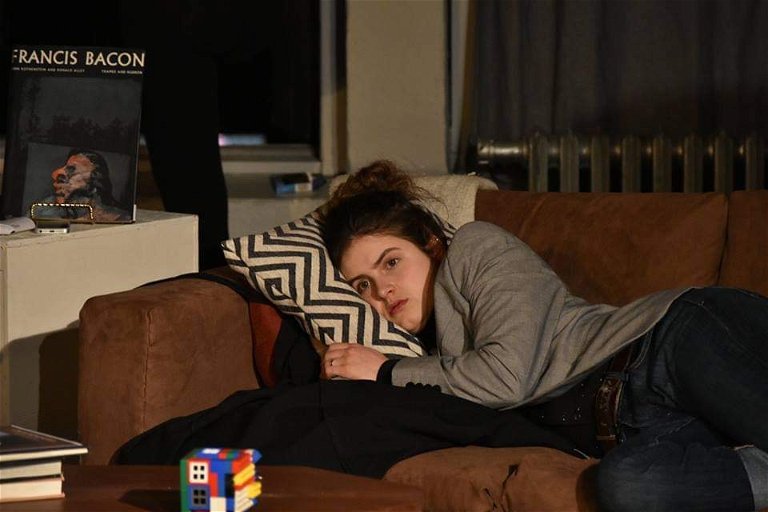 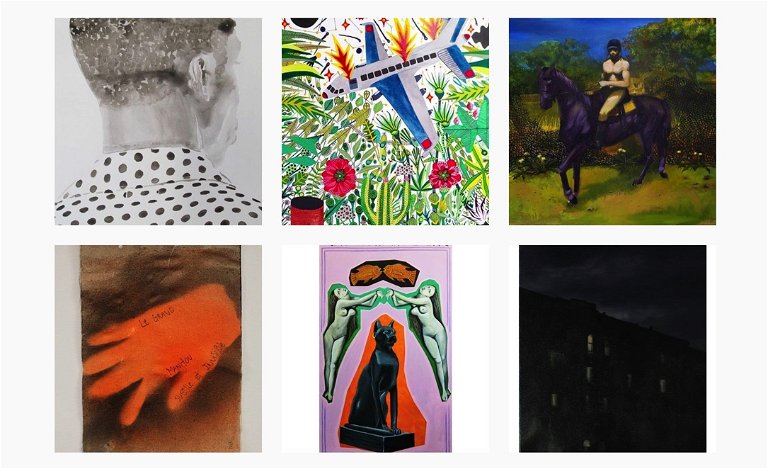