Traditional Chinese Zither, or Guzheng, is still popular today in China. Yuzhengfang is an organization teaching students how to play this instrument, and they will demonstrate the skills, different sounds and let you try it. Lion dance is a form of traditional dance in Chinese culture and other Asian countries in which performers mimic a lion's movements in a lion costume to bring good luck and fortune. The Chinese lion dance is normally operated by two dancers, one of whom manipulates the head while the other forms the rear end of the lion. You will have the opportunity to try out how to make the lions dance.

A volunteer-run, non-religious, non-political, non-profit organization working with social and public services to be the voice of the Chinese community, promote Chinese traditional culture and participate in multicultural and social activities. The Oakville Chinese Network Society (OCN) is a non-profit organization rooted in the Oakville Chinese community, run by a number of volunteers who are passionate about their work in social and public services. We aim at becoming the voice of the local Chinese community, promoting Chinese traditional culture and participating in various multi-cultural and social activities. Since the OCN was officially inaugurated in January 2013, it has been an active presence in the local community. The OCN is currently running four successful programs: Sixteen Mile Creek Theatre Troupe (SMCTT), Green Oak Senior Club (GOSC), Sunshine Path Youth Empowerment Group (SPYEG), Plum Blossom Women Club (PBWC) and Lighthouse Photography Club (LPC). For more information about us, please visit our website: www.oakvillechinesenetwork.ca. The OCN has successfully presented big shows to celebrate Chinese New Year at the Oakville Centre for the Performing Arts since 2014. The Sixteen Mile Creek Theatre Troupe (SMCTT) is one of the groups affiliated with the Oakville Chinese Network Society. It is composed of four sub-groups: Vocal Group, Dance Group, Integrated Performing Arts Group, and Band. Everyone is welcome to join the Sixteen Mile Creek Theatre Troupe. We run Chinese Folk-Dance class all the year round. Since its formation in May 2013, the SMCTT plays an important role in the annual Chinese New Year Celebration Show at the Oakville Centre for the Performing Arts. The Green Oak Seniors Club (GOSC) was formed in spring 2014 as the second regular group affiliated with the OCN. Since 2014, the Green Oak Seniors Club has been awarded several grants from the federal and provincial governments, which allowed it to run a number of successful projects. The members of GOSC gather weekly to participate in the project activities and achieve the project goals. The GOSC provides a platform for seniors living in Oakville and its surrounding areas to get together, make friends and support each other. The Sunshine Path Youth Empowerment Group (SPYEG)--The third of the OCN’s affiliated groups was formed in September 2015 as the Sunshine Path Youth Empowerment Group (SPYEG). Annually, the Sunshine Path Youth Empowerment Group organizes “Money and Youth” summer camps, badminton and basketball clubs during the school year and provides Oakville’s youth with opportunities to exercise their leadership skills. Plum Blossom Women Club (PBWC) --The fourth of the OCN's affiliated groups was formed in March 2018. The PBWC encourages women living in Oakville to get together and share their ideas of life in Canada. Various activities are organized every year to increase the women's self-esteem. Lighthouse Photography Club (LPC) – The fifth of the OCN’s affiliated groups was formed in October 2020. The LPC organizes different photography activities for the photographers in Oakville to improve the photography skills and encourages capturing the historical, memorable moments in the community by clicking their camera shutter. 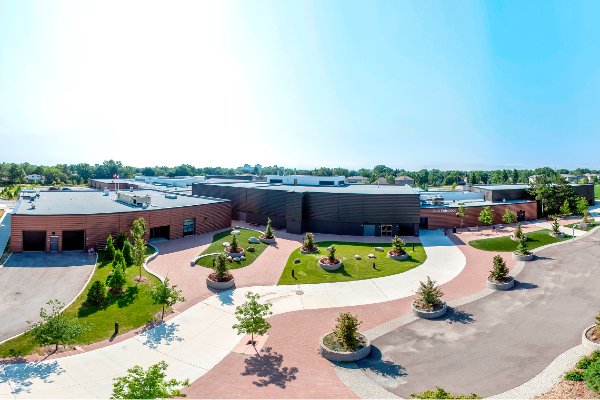