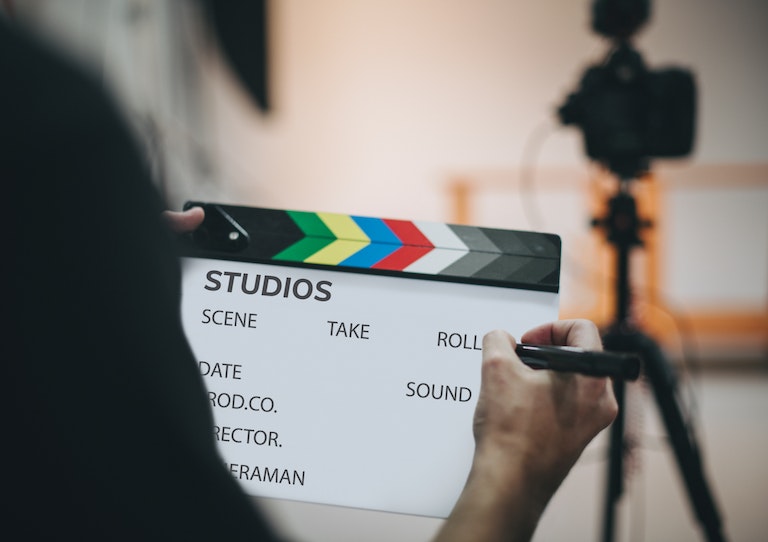 Strength in Numbers: the Creative Value of Artist-Run Centres

Throughout my 18 years at the New Brunswick Filmmakers’ Co-operative, I have had many occasions to reflect on what “the real strength of artist-run culture” is and why it is important to have some type of structure and organization in place.

With the advancement of affordable technology, which has allowed filmmakers to have home editing systems and their own cameras and other gear, many feel that artist-run centres have outlived their usefulness in many ways. A palpable tension can now be felt, as these centres have to justify their existence not only to funders but also to their own members. They are asked to be everything to everyone, and the demands grow each day on an operating budget that gets lower each year or remains the same through the decades.

In my early days at the Co-op in the 90’s, my time was spent on the very practical job of organizing the Co-op’s library of film resource material and archiving of its newsletters, as well as newsletters and resource materials sent to the Co-op from other centres. I also scrubbed floors, gave tours, and sweated like a small pig on a hot spit in the Co-op’s old offices above Tony’s Music Box in downtown Fredericton.

It was only after my many interactions with Executive Director Tony Merzetti, the Board of Directors, and Co-op members over the years that I really started to realize the strength of an organized creative community. There does seem to have to be either some sort of informal collective or formal organization on the landscape in a community in order for creative movement to occur and make an impact. Once people join an artist-run centre or film co-op, they instantly begin seeking to fulfill certain creative needs, and they also give back in varying degrees. Some may rely heavily on the technical resources and member crew, others may gain fulfillment from their involvement in visioning and policy, and still others enjoy the many activities offered and the social contact with other like-minded individuals. There is a wonderful give-and-take that follows the many ebbs and flows within an artist-run centre.

The Co-op in its early days was a wonderful collection of passionate people who came together to create. They were a small group, and the Co-op’s administration could adequately handle their needs, as film was then the sole medium used and it took time to create on film. It wasn’t unusual for there to be one film project in production and to have all the members working on it for several years.

Over the years this has changed, and Co-op membership has swelled to 250 at times with members from every culture and walk of life, stretched out all over the province of NB. The challenge in more recent times has been tackling this question: how can the Co-op serve the increased needs and numbers of its provincial membership when the administration is still small and the funding has not changed significantly over the years? The answer has proven to be the members involved. There are members who care so much that they help staff with the many activities in order for the organization to move forward and grow creatively.

Another realization that many creative people come to in this new age of the Internet, blogs, Facebook, Twitter, YouTube, etc., is that an organization like the Co-op is more than a building. It’s a virtual community that reaches far beyond the construct of its walls. There are Co-op member communities in various cities and rural areas in NB now precisely because many people have caught on to that idea, and they have begun to help nurture it in their own areas.

Many people refuse to join anything. They are in fact dead set against becoming part of anything that is formal in structure. They claim that they want to be independent or that they don’t want to exist within a formal structure that forces them to follow rules and work within constraints set by others. Then there are those who join things simply to ruin them and cause issues. They spend their time fighting with everybody instead of taking a moment to self-reflect and consider the possibility that they are not compatible with a particular collective.

Knowing what I know now after having been at the Co-op for 18 years, I can say that such people are missing out on something that is very difficult to quantify. Some people will never understand it or get the whole ‘volunteer thing’ either, and that’s okay.

For years the Co-op has provided my mentors, myself and its many members with a wide range of creative assistance and opportunities. It has created a context for artistic development and critical discourse specific to where we live while giving us a look out into the greater creative world of film and video art.

People came together with ideas and a great passion to create something very significant in 1979 when they started the New Brunswick Filmmakers’ Co-operative. These founding members knew that they could choose to work on their creative film endeavours by themselves without any formality or group cohesiveness, but instead they chose to gather and form something with structure and interaction, and 34 years later we are still talking about it.

In the final analysis, perhaps that is the only answer needed to every question asked concerning the significance of the New Brunswick Filmmakers’ Co-operative or of any creative centre in New Brunswick, Canada and beyond.