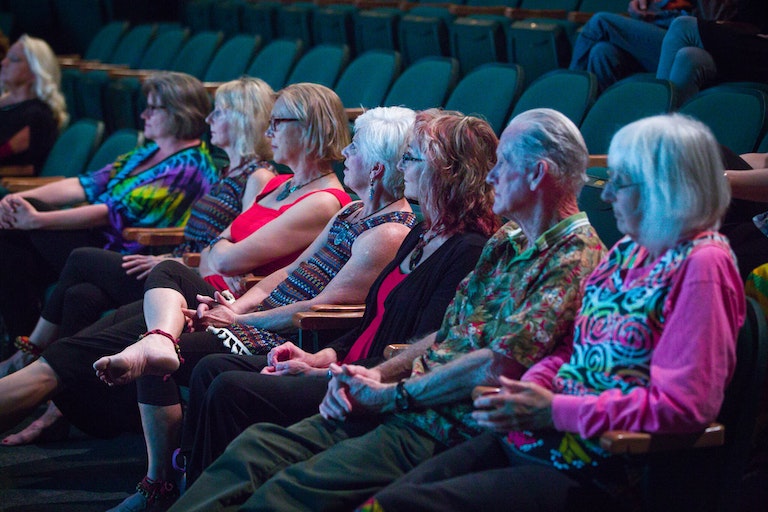 More and more Canadians are living alone. In 2016, for the first time, one-person households became the most common type of household in Canada, surpassing couples with children. Should this be seen as a concern or as an opportunity for performing arts organizations, whose offering is essentially a social activity?

One-person households accounted for 28% of all households in 2016, representing 4 million Canadians. Further, most people who live alone previously had a partner and have at least one child. Almost three-quarters (72%) of people living alone aged 20 and older had previously lived as part of a married or common-law couple, and over half (55%) had at least one child. Among solo dwellers who had a dependent-aged child from a previous union, 59% indicated that their child lived with them for some period of time in the previous year.

People living alone might have more flexibility with their time use than couples with children, which could be a good thing for performing arts organizations. However, Statistics Canada notes that “the presence of a child or partner in one’s life is likely to affect the decisions and consumption patterns of people living alone, including choices regarding housing, furniture, entertainment, food and daily routines.” Housing costs for example can be an issue for many people living alone. In 2016, 41% of one-person households had monthly shelter costs considered not affordable (that is, representing 30% or more of their average monthly household income), compared with 17% of other households. And, whenever free time isn’t matched with disposable income, access barriers to the performing arts persist.

But solo dwelling could also have an impact on other obstacles to participation. Among them, “having no one to go with” is often mentioned in audience surveys. This attitudinal obstacle can be a real barrier for outings, such as a live performing arts event, that are perceived as social activities.

Living alone doesn’t necessarily equate loneliness. As Statistics Canada points out, “many individuals living alone have close connections with loved ones, such as a child from a previous relationship or a partner from whom they live apart.” Living alone may in fact be an affirmative choice. This would be the case for one in three young adults (aged 20 to 34) who were in a “living apart together” relationship, meaning that they were in a couple with someone residing elsewhere.

This being said, living alone does raise questions about prevalence of social isolation and loneliness in society. For example, individuals living alone reported lower levels of self-rated health, mental health and satisfaction with life overall than people living with others. These indicators of well-being are known to be closely associated with social indicators such as the presence of social support networks or a strong sense of belonging in one’s community.

In order to address these important questions, Culture Days and CAPACOA are proposing two online gatherings: 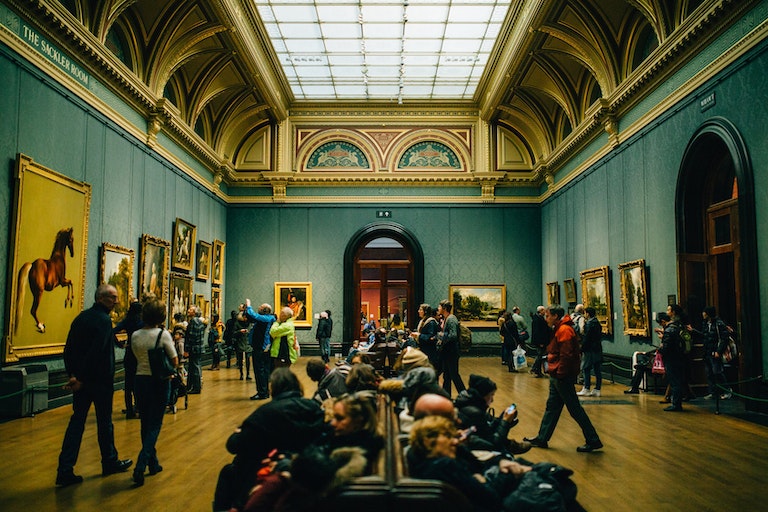 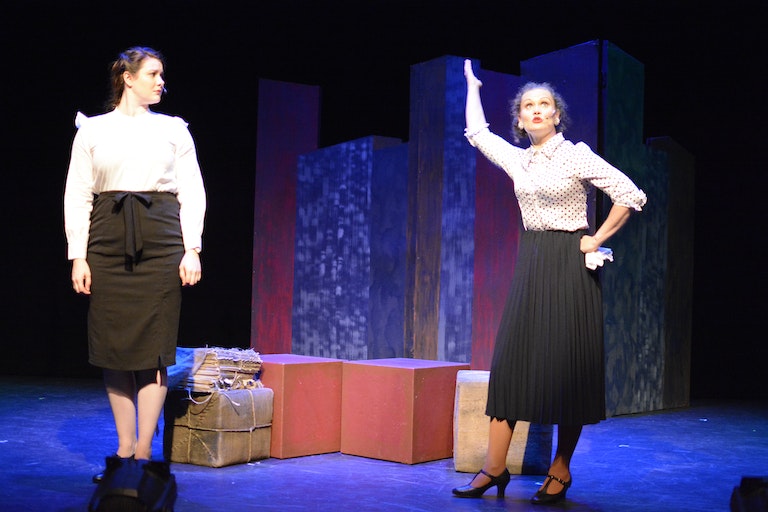 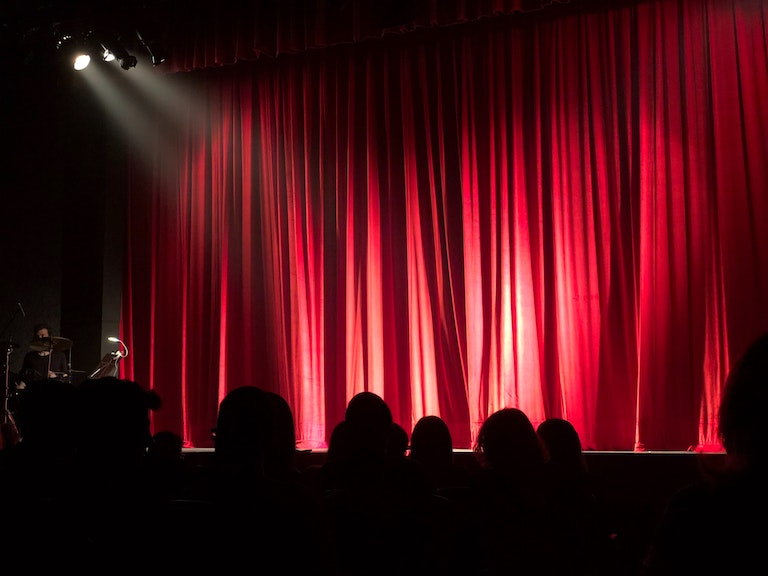