La plume et le pinceau is a creative improvisation activity organized by the Association of Francophone Manitoba Authors (AAMF). La plume et le pinceau brings together three writers and three visual artists at La Maison des artistes visuels francophones (219 Provencher Boulevard). This year, in addition to the three writers, the three visual artists and the three representatives of the AAMF, we will invite the public to attend the activity which will be filmed and broadcasted live via Facebook Live. It will also be recorded and can be viewed at any time on the AAMF Facebook page.

To encourage, develop and support the evolution of Francophone literature in Manitoba in order to contribute to the vitality of the community here. To encourage, support and promote the authors who are members of the Association and their activities of artistic development, literary awareness, support for creation, promotion and dissemination of their works. 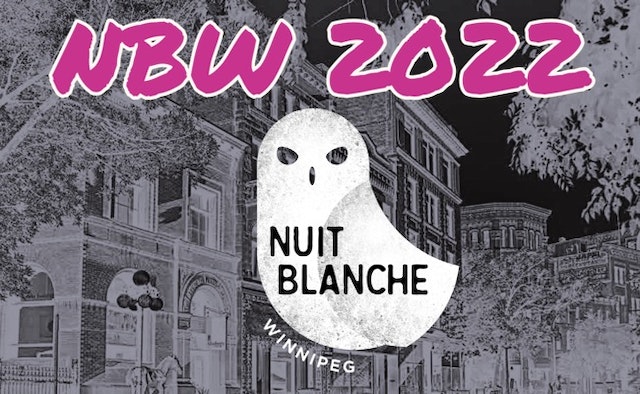