Four queer theatre artists write letters to their younger selves. They have four prompts: -A question -A request -A piece of advice -A memory -A hope for both of your future selves The script is comprised of the four letters, and is performed by Ted Angelo Ngkaion, Lucy Sharples, and SJ Valiquette. Directed and produced by Molly Beatrice.

Molly is a queer emerging theatre artist with a focus in directing, devising, and producing. Her first year of University was at Dalhousie’s Fountain School of Performing Arts, before transferring to the University of Victoria to complete the next four years in a BFA in directing and applied theatre. Her work is focused on bridging the space between the heart of applied theatre and aesthetic standards of traditional theatre. Some recent directing credits include The Children (Belfry Theatre, Assistant Director 2019), The Lonelies (Belfry Theatre SPARK Mini Plays 2019), Prey (Belfry Theatre’s Incubator Program 2020), Fake News (Independent Project 2019), and Ernie and Bethy (Victoria Fringe 2018). Some recent producing credits include Peek Fest Coordinator (Impulse Theatre 2019) and Associate Producer (Impulse Theatre 2020), SATCo General Manager (Student Alternative Theatre Company 2017-2019), and Travelling Puppet Show Coordinator (2015-2017). 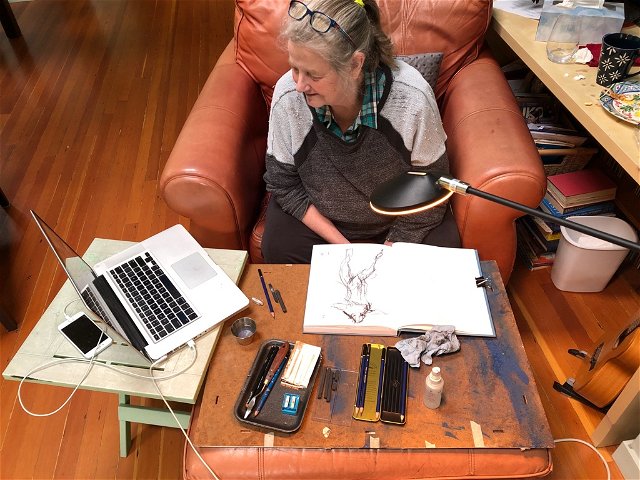 Xchanges Gallery and Studios is excited to be part of Culture Days 2020! we are offering a variety of activities that are self-guided at the Gallery and online via Zoom. You can check out two contemporary exhibitions at the Gallery (with Co...