Built on Genocide is a large-scale installation by multidisciplinary artist Jay Soule | CHIPPEWAR, reflecting the events and policies throughout Canada’s history that have deliberately undermined and destroyed Indigenous livelihoods. The work is influenced by the mass genocide of the buffalo as a result of the colonial railway expansion. The buffalo decimation is an underacknowledged but foundational aspect of “Canadian” history, with consequences that persist today. Built on Genocide will address the direct correlation between the genocide of the buffalo and the genocide of Indigenous peoples in Canada. 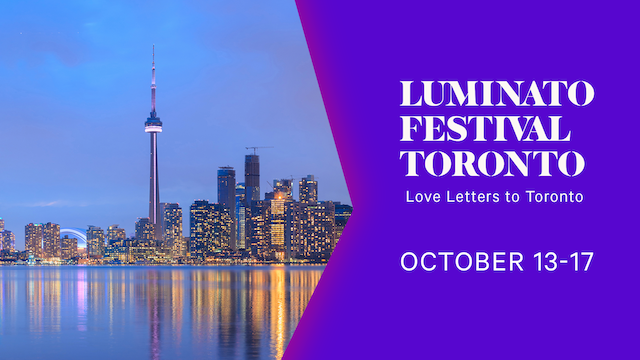 For the past year, we’ve plotted and partnered, schemed and scrapped, dreamed and adapted our offering for you: a multi-disciplinary international arts festival, full of love letters to Toronto, for this special year, our 15th Local artist...