A Screening of - "Are We Listening?"

We welcome you to immerse yourself in the world of listening. BC Culture Days Ambassador Zaynab Mohammed has interviewed nearly 50 people from Nelson to Slocan, asking them what listening means for them. These interviews are the soundbites of the evening and the backbone to the film. Five local artists will perform their craft by interpreting the soundbites from the interviews. Xochilt Ramirez: I am a storyteller who is looking for the best way of being one. Moving from creative writing and dancing. Navigating an experimental phase of expression. The Panoptical Poet: An environmental and social justice word warrior who examines the many varying viewpoints of our current global reality. RÜ Rose: A woman who sings, catches songs and creates art. Her life and creations are inspired by her connection with the land. Corey Zavier: Meandering amidst entropy exploring the many facets of nature. David Hecht: Music is movement. Movement is dance, we dance and play music. The public will have the opportunity to participate in a collaborative art installation. So come early! And finally, we will be screening, "Are We Listening?" A micro-documentary filmed and edited by Kai Cabödyna. This short films' soundtrack highlights key moments from Zaynab's interviews with her community members. She brings the words to life through her expression and artistic creation, in collaboration with Kai Cabödyna . Come prepared to listen and learn.

Watch the Are We Listening? Trailer

Reserve a seat - Free or by donation

BC Culture Days Ambassador Zaynab Mohammed and The Civic Theatre

Award-winning poet Zaynab Mohammed is partnered with The Civic Theatre. The Theatre offered Zaynab an artist residency that started in 2021, which is the foundation of this project. With the support of The Civic Theatre, Zaynab has been able to develop her idea through practice, research and creation. The basis of the residency is to explore a question that burns deep within. Zaynab's question is, "What is listening?" With the support and advocacy of BC Culture Days, Zaynab's next leg of the project is titled, "Are We Listening?" which stems from the interviews she conducted within her community, asking people what listening means for them. The Civic Theatre is a non-profit cultural media arts centre devoted to presenting and promoting film as a cultural and economic force in our society; advancing education about film and digital media; and, through the power of technology, offering our city and region a greater role to play in a global community. Their vision is to entertain, educate, connect, and communicate. 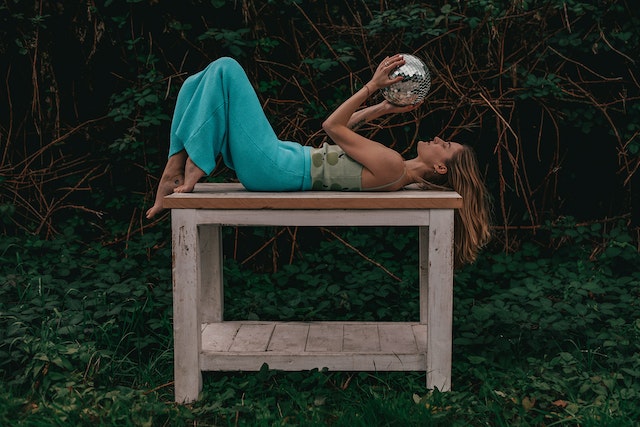 BC Culture Days Vancouver, BC

When was the last time you stopped to think about the environment around you? Have you listened to a bird's song, admired a wildflower on your summer's day hike or offered a moment of kindness to a nearby stranger? When will you take a mome...

This event is wheelchair accessible, and offers audio description.