This in-person and video exhibit will show some of the similarities and differences during Spanish Flu times and the current Covid 19 Era and how fashions were influenced by the two pandemics. Approximately 50 million persons world wide perished during the "Spanish Flu" Epidemic, and while the world at this writing is currently still feeling the effects of the Covid 19 Pandemic, we are hopeful that the current death toll will not be nearly as catastrophic. Following the Flu epidemic, women's places in the world had irrevocably altered. Practical changes came about including fewer restrictive styles and undergarments. Looser garments allowed for more freedom of movement, a practical necessity. After 4 "waves" of Flu, styles took some time to really show immense change, but by the mid 1920's a feeling of "live now, for we may not see tomorrow" was often expressed. Some things are common during Flu times and the current Pandemic. Masks, for instance, were and are, worn by all, and by regulation in both times. During the Flu era it was cotton gauze layers or tightly woven chiffon, while now, the N95, homemade layers or purchased varieties are all seen. It is plain that some things, fashion wise, have changed during this current pandemic. Perhaps the most evident is a general change in the way we make our purchases on-line, clothing included. The norm of working from home, zoom meetings and few social gatherings make for little need for high fashion as we bow to comfort.

The Costume Museum of Canada

The costume we wear each day is influenced by climate, occupation, economic factors, societal role, religion, the task at hand, age, gender and the time in which we live. Our museum seeks to preserve and exhibit the costumes worn by the people of Canada over the decades. Museum of Canada 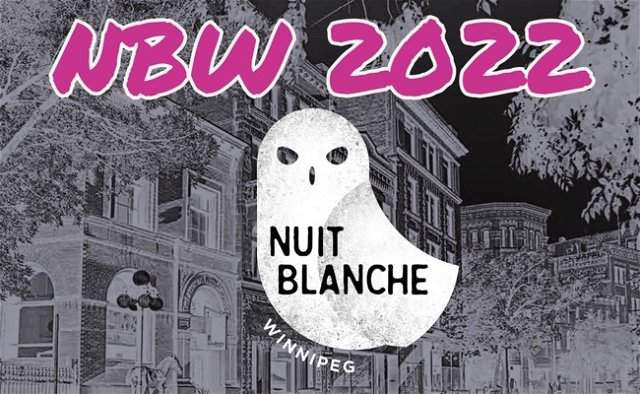