DO BLUE BUTTERFLIES EAT PARTS OF THE SKY? is a province-wide exhibition of playful and accessible artworks that invite participation, while simultaneously exploring what it means to solicit this form of collaboration.

Commissioned by Ontario Culture Days and curated by Dave Dyment, the exhibition features works by Diane Borsato, Alex Snukal, Kelly O’Brien, Aislinn Thomas and Mammalian Diving Reflex, which investigate the subject of “agency” for artist, audience and collaborators. The projects include an apple orchard and fair, a film screened without its picture, a record of the simple yet profound enquiries of a child, a bus that takes passengers wherever they wish to go (provided everyone on board agrees) and the opportunity to have one’s hair cut for free, by children.

This exhibition is made possible thanks to generous funding from the Canada Council for the Arts, Ontario Cultural Attractions Fund and the Province of Ontario. It was commissioned for the occasion of Culture Days’ 10th Anniversary.

To read more about the exhibition read Dave’s blog post.

Diane Borsato, YOU ARE A GOOD APPLE

YOU ARE A GOOD APPLE is a free public event to taste unusual and historic apple varieties, and learn about community orchards. The event inaugurates ORCHARD: a living sculpture made up of unusual, old and eccentric apple trees that will be planted by the artist in the fall of 2019 at the Small Arms Inspection Building in Mississauga. The work expands ideas of public art, and seeks to foster enduring connectedness to land, plants, food and one another. Find out more >

YOU ARE A GOOD APPLE is an artwork by Diane Borsato, co-presented by Ontario Culture Days and the Toronto Biennial of Art.

Kelly O’Brien, How Does Life Live?

Shot on an old 16 mm Bolex camera, How Does Life Live? features images of O’Brien’s two daughters playing on a farm with a voice-over by the youngest, re-asking things that she had asked before. O’Brien had been keeping a list of the out-of-the-blue questions, like “Why are there so many people who don’t know me?” or “Why do trees just stand there?”, alongside the type of questions a child might ask regularly, such as “When will it be my birthday?” “The questions,” O’Brien wrote in the New York Times, “reflect that time between innocence and experience as they try to figure out who they are in relation to the world around them.” Find out more >

Kelly O’Brien is a Toronto-based independent filmmaker and mother.

In this performance, kids are given the tools to become working hairdressers and the public is invited to have their hair cut, by nine and ten-year olds. A simple premise, with deep implications. The event - which the Calgary Herald called “Part performance art, part public service, part therapy” – tests our trust in the next generation and measures how far we’re willing to go to empower youth. Will we let them shape our hairstyles? Find out more >

This performance is a co-production of Ontario Culture Days and The Burlington Performing Arts Centre.

Aislinn Thomas, PHOTOPHAGIA: The Secret Life of Plants will be shown without the picture and described by gardeners

For this exhibition, A Secret Life of Plants will be shown without the picture and described by gardeners as we sit in the dark. The Secret Life of Plants is a 1979 documentary based on a book by the same name. The content of the book and movie has been critiqued as pseudoscience, yet continues to inspire reverence for plant life and cosmic interconnectedness. The soundtrack was created by Stevie Wonder, a fact that conspiracy theorists hold up as evidence that Stevie Wonder is not actually blind. Stevie Wonder was likely able to experience the visual aspects of The Secret Life of Plants through a simple technology: audio description, provided in an informal way by his assistants.

For PHOTOPHAGIA: The Secret Life of Plants will be shown without the picture and described by gardeners, Kitchener-Waterloo-based artist Aislinn Thomas has invited community members who have relationships with plants (community gardeners, florists, biologists, master gardeners, farmers, etc.) to each describe a short section of the documentary. These descriptions have been woven into the existing soundtrack of the film, and will be screened at the Princess Twin Cinema. Find out more >

This work is presented in partnership with the Kitchener-Waterloo Art Gallery.

Alex Snukal’s Consensus Bus is a free bus that runs for 4-8 hours a day and will take any passenger wherever they wish to go, provided that all of the other passengers are in agreement. It’s a playful, practical and useful participatory work, with teeth. Participants plead their case, and are in dialogue with the bus driver and other passengers aboard the bus, negotiating and compromising throughout the trip.

This performance is a co-production of Ontario Culture Days with the Town of Newmarket, Bancroft Community Transit, and the Brockville Culture Days Committee.

Ontario Culture Days is most grateful for the commitment and contributions of our guest-curator Dave Dyment, the participating artists, and the many partners and funders who have made this special initiative a possibility.

CURATOR BIO: Dave Dyment is a Toronto-based artist whose practice includes audio, video, photography, performance, writing and curating. He curated Edmonton’s inaugural Nuit Blanche in 2015 and a zone in Toronto’s Nuit Blanche in 2008. He was the director of programming at Mercer Union from 2004 to 2008, and previously worked at Art Metropole and Lake Galleries. He was a board member for the performance art collective 7a*11d and an advisory board member for Toronto’s Nuit Blanche. Dyment is the co-founder of the Nothing Else Press, with his partner Roula Partheniou. He has produced exhibitions or publications by Yoko Ono, Jenny Holzer, Michael Snow, David Shrigley, Kelly Mark, Cary Leibowitz, Meg Cranston, Jonathan Monk, Aleksandra Mir, Micah Lexier and many others. 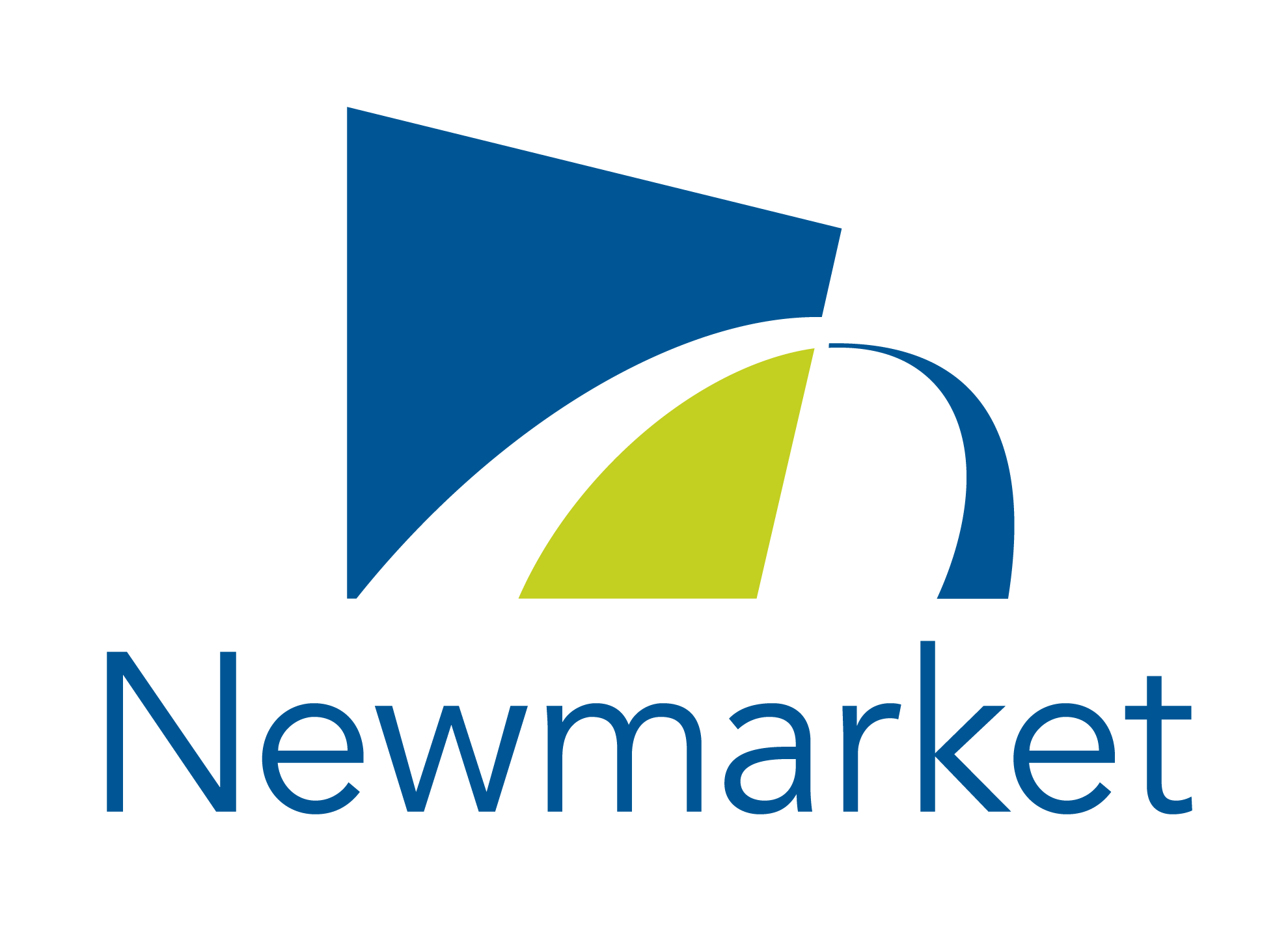